It was five years since William retired from his job at one of the leading banks. He still had 2 children in school, but his two elder sons were taking care of them, besides sending some modest allowance for the day-to-day needs for him and his wife.

Life in the village was affordable, so with the modest allowance from their adult children, they could live comfortably The modest semi-permanent house he had put up during his years at the bank served them well And with 2 cows and a few chickens plus the vegetable garden, they had no cause to complain.

Margaret, William’s wife, looked tired most of the time lately. She was not as active as she had been in years gone by. But for a woman in her early 50s, it could be expected. One day she stayed in bed the whole day – which was unusual. William took her to the government health facility nearby.  She was diagnosed with malaria and given some malaria pills plus painkillers.

Life was never quite the same for Margaret from then onwards. She was down with one ailment after another and was no longer as active as she had been. William called his first-born son in the city and told him about his mother’s health problems. They agreed that she should go to the city where she could access better health care, which was to be done without any further delay.

William felt as if his world had come crushing down! His precious wife of 30 years was diagnosed with cancer! She needed therapy that would last several months, not to mention the prohibitive cost of treatment!

The family sat together and discussed Margaret’s health challenges. They all contributed whatever money they had and Margaret was able to go for the 1st session of chemotherapy. But they could not raise money for the subsequent sessions.

William contacted his friends, relatives and people from his church They were able to contribute money for the second session of chemotherapy But at least 5 more sessions were needed before Margaret would have hope of remission. 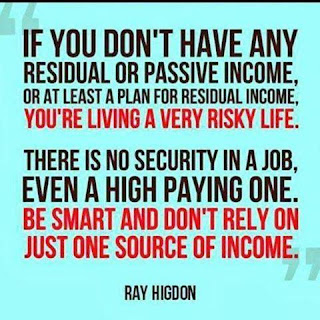 The next few months were extremely difficult for the family They put whatever money they could get together but they still could not afford their dear mother’s treatment. Her condition gradually deteriorated as they watched helplessly.

Within 6 months of being diagnosed with cancer, Margaret breathed her last, leaving a devastated family behind.

Package, brand and market your skills 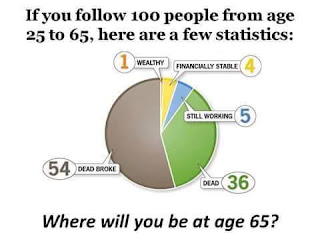 Lost your job? Are you staring retirement in the face? our personalized Transform your skills into income in 90 days coaching program is a journey to help you to identify the right business for you based on your skills and expertise, the resources you have, support systems as well as the needs of your target market.
The coaching journey also helps you to identify and acquire the business building skills that you need to build a profitable business.

What the coaching program offers

Reserve a slot for the 90-day coaching program here.