It is a special day and not just because it is my 50th birthday. The world woke up to the news that Donald Trump was headed to winning the US presidency. The mood in Kenya was a sad one about the turn of events. Clearly, a Trump win took many Kenyans by surprise; they never saw it coming. The comments on social media by Kenyans went something like this; ‘So hate won…’ There were even speculations that Kenyans living in the US would need to start contacting their folks back home to plan for their return to their motherland. 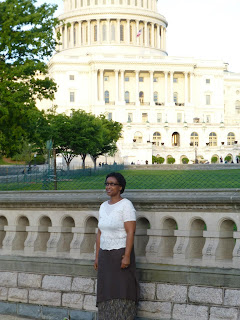 Donald Trump has been quoted on numerous occasions speaking radically against Kenyans, his negative attitude towards them having something to do with the roots of outgoing president Barack Obama, whose father was a Kenyan. Kenya is well known in the athletics circles, with Kenyan athletes taking home medals in various races at international sporting events, especially in the long distance races. Donald Trump made a derogatory comment about the Kenyan winners of the IAAF Olympics in Beijing, China, calling them cheats and con-men. They had won $7,194,000 in prize money. “Look at them, all of them, don’t you see frauds”, Trump asked. Trump has been quoted on numerous occasions making derogatory remarks about blacks, and even specifying Kenyans. So, what does a Trump presidency mean? Some glaring changes are expected in areas such as healthcare, climate change and immigration, among others. Kenyans are mainly concerned about the immigration laws and how changes in that area are likely to affect them. Trump said that he will tighten scrutiny throughout the immigration system, including on foreigners who travel to the US to work or to reunite with their families. Kenyans have been applying for green cards and that has been a hope of many who seek greener pastures in the land of plenty. This dream is likely to be quashed for many. Another area of concern is that Mr. Trump has said that he will initiate a campaign to deport, within the first year of his presidency, what he described as up to two million undocumented immigrants with criminal records. The fact that it is unclear how he reached that estimate does not make things any brighter. Mr. Trump has also threatened to cancel a policy called the Deferred Action for Parents of Americans and Lawful Permanent Residents, or DAPA. The policy was the brainchild of president Obama and was meant to offer temporary protection from deportation and authorize work permits to about five million undocumented immigrants, most of them parents of U.S. citizens. This policy was however challenged in court, with claims that president Obama lacked the legal authority to make such changes. There are Kenyans who have lived in US for decades and some could easily find themselves among those to be deported now that Mr. Trump has been elected the 45th president of the United States. Kenyans are not a happy lot today but they just have to wait and see how events will unfold. 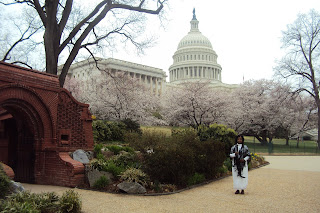