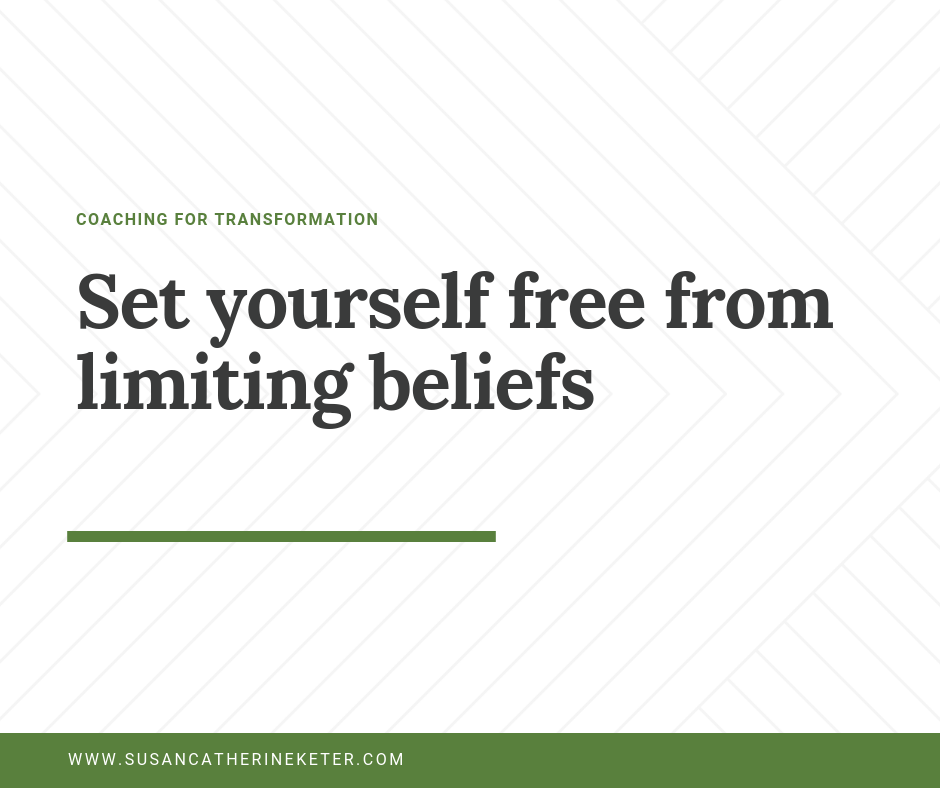 Agnes was in 2nd year at the university when she met Kim and they started dating. They were in the same year, pursuing the same degree. Kim was a nice guy, would take her out and surprise her with gifts even when it was no special occasion.

Agnes and Kim moved in together soon after they graduated. She got a job teaching in a private school and Kim got a job in a supermarket chain. They were not doing so well financially but they were fine.

Agnes set up a clothes stall in their neighborhood. She hired someone to run it for her. She spent weeks during the school holidays working alongside the lady she hired and teaching her all about the business. Once schools opened, she would buy stock from Gikomba market on Saturdays and only supervise the business during the week since she was working.

Kim was happy with her efforts and decided to support the initiative. He would give Agnes some cash to buy stock. He hardly ever had time to get involved in the business since his job kept him away most of the time. Life went on well for the family. They were blessed with 2 sons.

6 years after the couple moved in together, the supermarket chain Kim worked for got into financial problems and laid off staff. That was how Kim found himself jobless. Being at home meant that he was available to assist in the business even as he sent applications for jobs.

Within weeks Kim decided that paying a full time employee to run the business was a waste of money especially at a time when they were struggling since he did not have a job. He got his sister who had completed form 4 and was yet to go to college to run the business, dismissing the employee his wife had hired and trained.

It did not take long before disagreements started between Agnes and her sister-in-law, who not only worked at the business but also lived with the family. Agnes could neither train nor supervise her since she was uncooperative. The business went down and was closed down 3 months from the time Kim’s sister started working there.

The family could barely stay afloat surviving on one salary. Life became more and more difficult and they relocated to a cheaper house. Kim’s sister was still living with them. By good luck, Kim got a job with a bank and things got better. Agnes was very happy that finally things were looking up.

Kim decided to pay for his sister to attend a hair dressing college. He also decided that the family needed to move to a better house since the one-bedroom apartment they were living in was small and they were squeezing.

Agnes was of the idea that they needed to give priority to stabilizing their financial position before they could increase their expenditure. She wanted Kim and her to pool resources and start a business which could supplement their income.

The issue caused conflict between them and Agnes let the idea go. She did not have enough cash to set up a business since she was paying loans that she had taken when Kim was out of job.

Cracks started to appear in their relationship. Kim was making decisions without involving her and any effort to raise the issue with him would lead to arguments. He decided to build a house in his rural home through a loan from the bank where he worked.

Agnes was of the idea that building a home in the village was not a priority. Their two children were in lower primary school and there was a long journey ahead taking them through school. A home in the village could not earn them income even if they found themselves facing tough times as had happened when Kim was out of job.

Kim got angry with Agnes for finding fault with his decisions. Quarrels became the order of the day and degenerated into violence. Agnes found herself a victim of domestic violence, something she never imagined could happen to her. She was bullied into silence and became a silent observer in her own home.

In the meantime Kim made a lot of mistakes. As he climbed up the career ladder at the bank, his expenditure grew. He started projects with his parents, all which failed. He would buy stuff without involving Agnes in decision making. He would buy furniture or an expensive flat-screen TV before budgeting for the children’s education.

The relationship between Kim and Agnes was strained and he was in an extra-marital affair with a young lady who was a student in a local university. He would spoil his mistress as he neglected his own family. He totally ignored his wife and did whatever he pleased.

Marriage on the rocks

Ten years into the come-we-stay marriage, Agnes moved out with their two sons. Kim was doing well in his career at the bank buy he neither saved nor made good investment decisions. He had built a home in the village which was being occupied by his elder brother and his family. He still lived in a rental house in the city and had 3 relatives living with him, whom he was supporting.

Kim’s job ended suddenly through retrenchment when he was 52. He had been in 2 other come-we-stay marriages after Agnes left. None of those marriages had lasted. He did not have any investments so he relocated from the city to the village.

Conditioning from a young age

Kim’s parents had parted ways when he was in primary school. His father remarried. Kim’s step mother mistreated the three children that her husband had before he married her; Kim, his elder brother and younger sister.

Their father worked in the city while the family lived in the village. He was therefore away most of the time and was therefore not in touch with what his children were being subjected to by their step mother.

From a young age, Kim was told how he was good for nothing and would never amount to anything. These messages were deeply entrenched in his mind and however much he tried to become successful in life, he was always sabotaging himself. He sabotaged his marriage and his financial success as well. 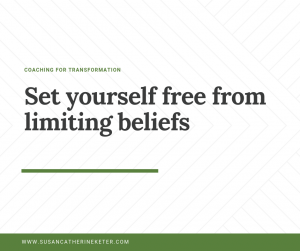 The mind is very powerful, determining our feelings and emotions which in turn shapes our actions. Change is threatening so whenever something that is different from what one is used to comes one’s way, the normal reaction is fear and resistance. Kim might have wanted to get ahead, to become successful but his conditioning could not allow him to get out of his comfort zone, the environment he was used to.

Change is threatening. Kim was fighting success though he was not conscious about it. His mindset, his subconscious mind was conditioned for failure and that manifested in his decisions, actions and the results those action produced.

The case of lottery winners

Have you ever wondered why majority of people who win large sums of money in a lottery, sports careers or some other sudden good fortune blow up all that money within a few short years through bad decisions, poor choice of investments and reckless lifestyles? Have you ever tried to advice someone in that state and what was the reaction you got?

People with a mindset conditioned for failure find fault with anyone trying to make them move out of their comfort zone and create a life of success. Failure is familiar territory for them and success is uncomfortable, even threatening to them.

Any efforts to get such a person to make decisions that will lead to long term success are met with resistance and hostility. This is because such ideas threaten to remove the person from familiar territory to unfamiliar territory, like being lost at sea.

Does fate conspire against you?

Do you sometimes feel like however much you try to get ahead, fate seems to conspire against you. It is like there is a huge invisible weight that is always dragging you backwards and you just can’t get ahead.

You make money and lose it through bad decisions. You get into a good relationship and sabotage it yourself. You do things over and over again that make you lose the good guy or good lady in your life. You feel comfortable and kind of at home with people who take advantage of you, encourage you to waste your money and even mistreat and abuse you. You destroy your career and just mess your life.

You feel uncomfortable among successful people, people who could actually help you to make your life a success. You even feel like those guys are no good, they are proud and so full of themselves. You have a negative attitude towards people who are successful, the people who could hold your hand and guide you to real success yet you wonder why your life does not get any better.

The power of the subconscious mind

Our reactions to situations and the decisions we make are largely determined by the subconscious mind. The choices we make are not necessarily based on logic but are shaped by conditioning that dates back from childhood and upbringing. Maybe you would like to make better choices in life but you always find yourself making bad decisions over and over again.

You want to get ahead in your career but you make bad decisions over and over again. When you make money, you want to do the right thing so that you can secure your future but you find yourself unable to stop making the decisions that sabotage you.

You do things that take your money away from you instead of doing the logical thing that would safeguard your money and secure your future. You feel regret and shame about the decisions you make over and over again yet you seem not able to make better decisions.

The truth of the matter is that any mindset can be changed. You do not have to be a slave to your mindset for the rest of your life. You can change your conditioning, reprogram your subconscious mind.

I have put together the program Awaken the genius within you for people exactly like you. This program helps individuals whose subconscious mind works against them to change their programming, changing the way they make decisions and as a result, changing their results. 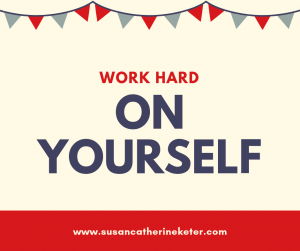